Composure is a highly underrated leadership skill. It is the ability to not lose our shit. While calmness is a big part of composure, composure also includes the ability to control how we appear to others under all situations. Therefore composure is both about managing ourselves and settling others.

I struggle with this. It is my number 1 weakness. I could get overly excited and distracted those around me. I would lose my shit and make decisions that I later regretted. I tried to work on it for the longest time, but it was difficult. "Just calm the fuck down" didn't work for me. I had to figure out steps to move through the inevitable festering of emotions and incapacitation that came with losing my cool.

By learning to go through these 4 steps, I was mechanically forced to slow down purposefully. It wasn't enough for me just to pause, to just "take a deep breath." It never worked because right after the pause I would revert back to mindless reacting.

These 4Ps offered concrete and simple steps to go through. They were also simple enough that I was able to act on them more reliably.

To "Process" means remembering the goals and purpose of the activity we are in, considering the objectives facts, assessing the situation, pinpointing where we are in the process, noticing the emotions (mine and others').

To "Plan" means considering the available options, the respective impact of these options on the people and the outcome, and reviewing the costs of the options.

I find these steps most reliable in disrupting my mindless reactions. It also gave me simple enough steps to react in an appropriate amount of time (as opposed to stalling like deers in headlights).

I needed to figure out what were the most impactful individual actions we could take to curb climate change, because we are locked into 30 years of worsening climate impacts, no matter what the world does, according to the latest Climate Report from the United Nations, which was approved by 195 out of the 195 UN recognised members.

" ... This is because humans have put so much carbon dioxide and other greenhouse gases into the atmosphere that this warming will continue at least until the middle of the century, even if nations magically cut all emissions to zero today.

That means some of the noticeable effects the world is seeing now — like extreme droughts, severe heat waves and catastrophic downpours and flooding — will continue to worsen for at least the next 30 years."

This was utterly sad. So I decided to double down on understanding what were the most impactful individual actions we could take to make the world less crap 30 years later. I was very surprised by the results, because they weren't things like solar power, conserving electricity, reforestation, dumping gasoline cars ....

These made me very hopeful because we can actually all do them to make the world less crappy.

In this YouTube video, an ex-Apple engineer, who worked on the boxes of Apple products, shared the secrets behind the magical box of the newest iMacs.

You can support me: Please share this with your friends.

They deserve something light and fun too. Plus, they trust your recommendations more than my LinkedIn ads!

I think about leadership & psychology in the showers. I know it's odd, but these topics are important and fun. I hope you find them useful too.

By the way, this is my personal email, so feel free to reply to this newsletter directly and chat with me. 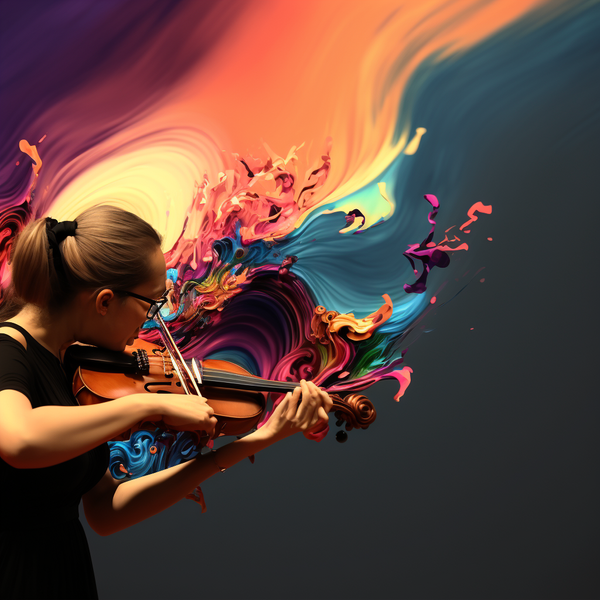 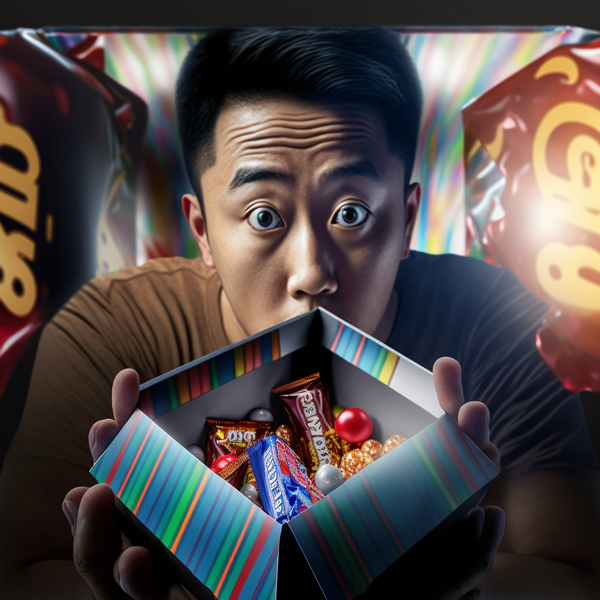 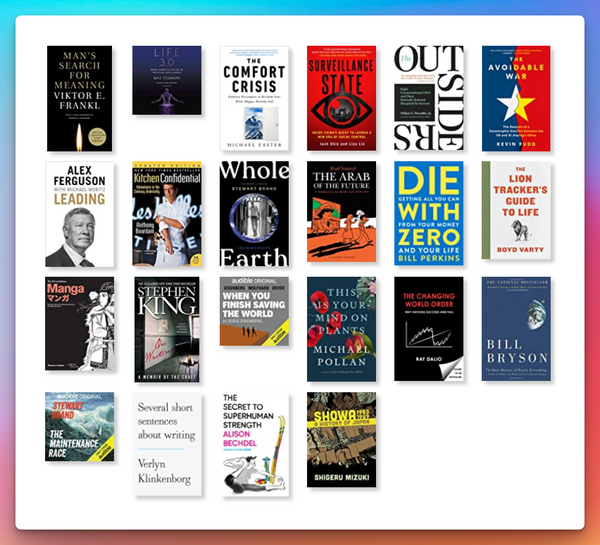